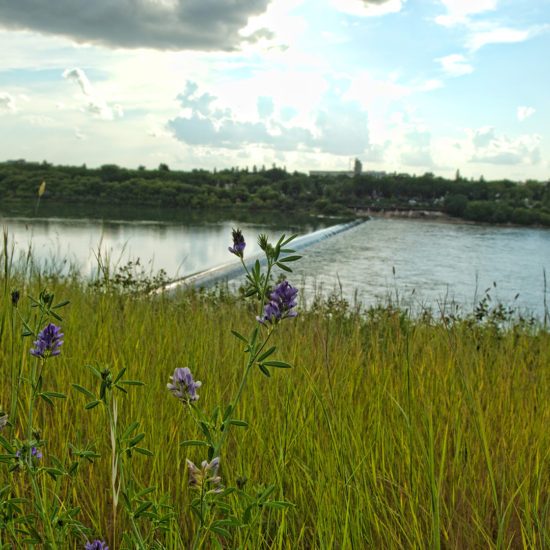 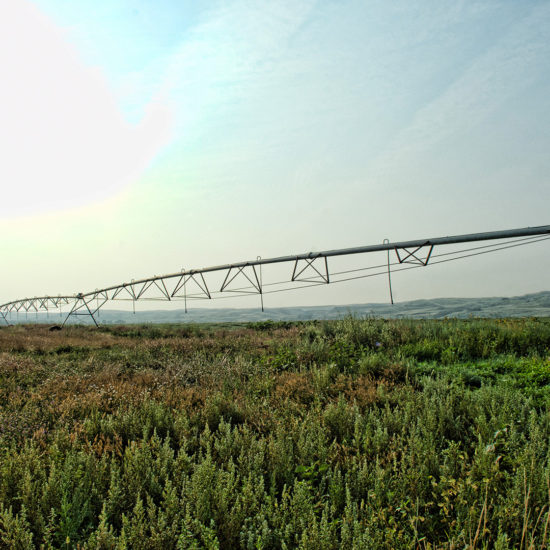 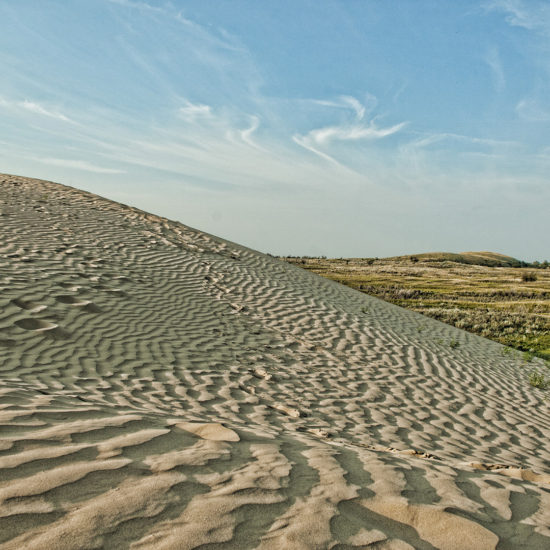 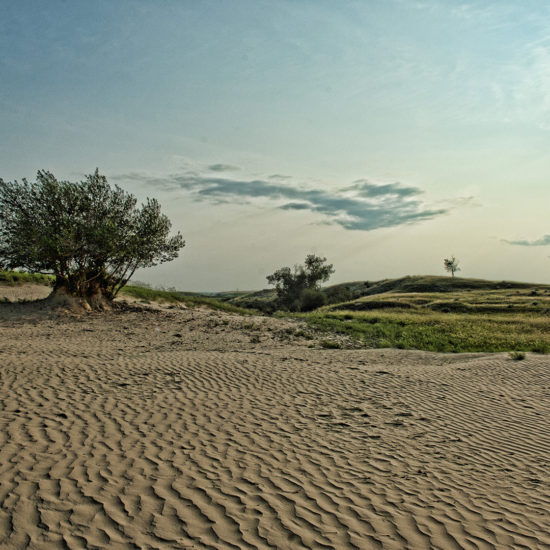 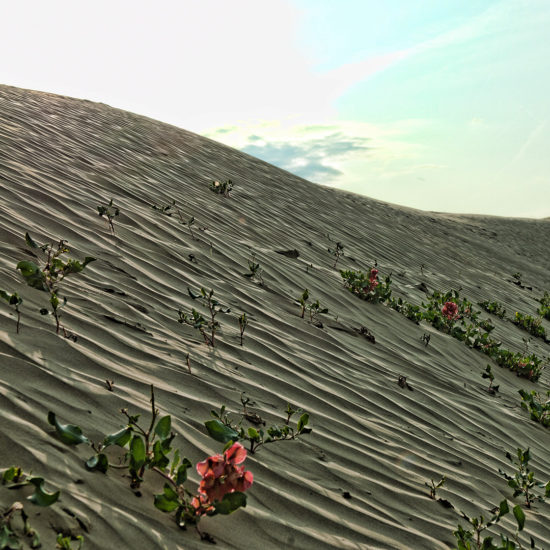 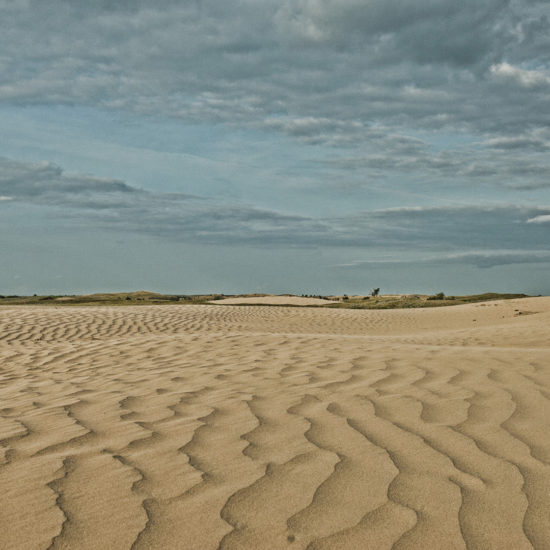 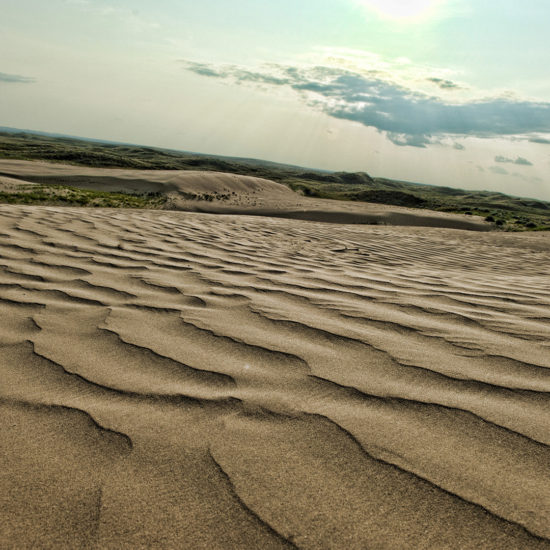 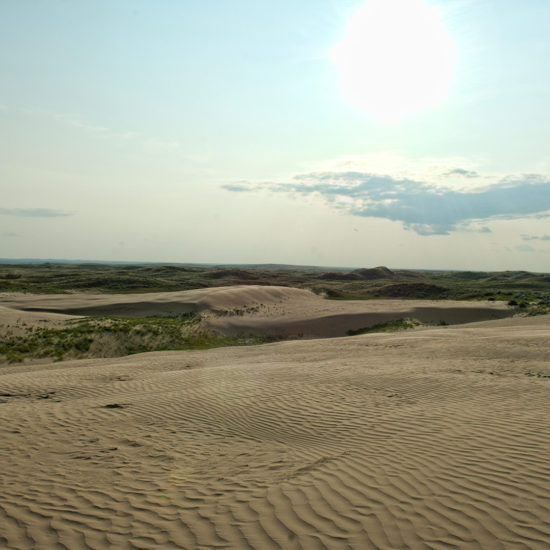 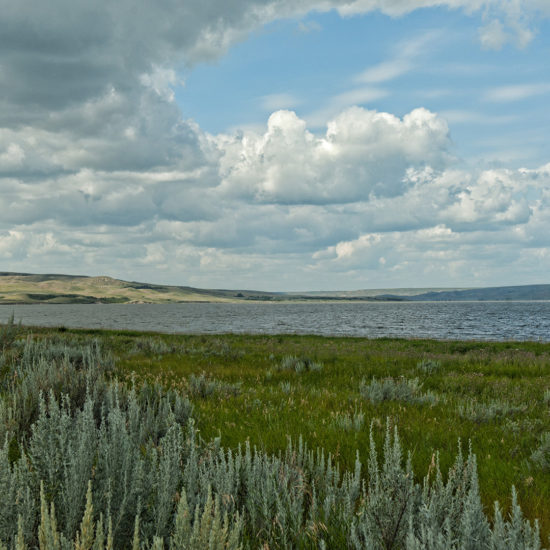 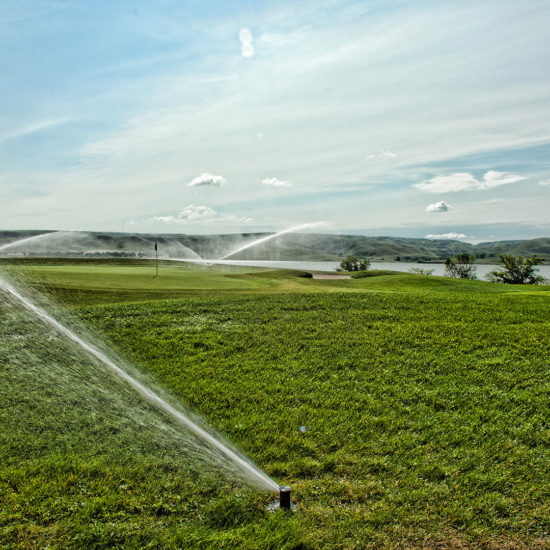 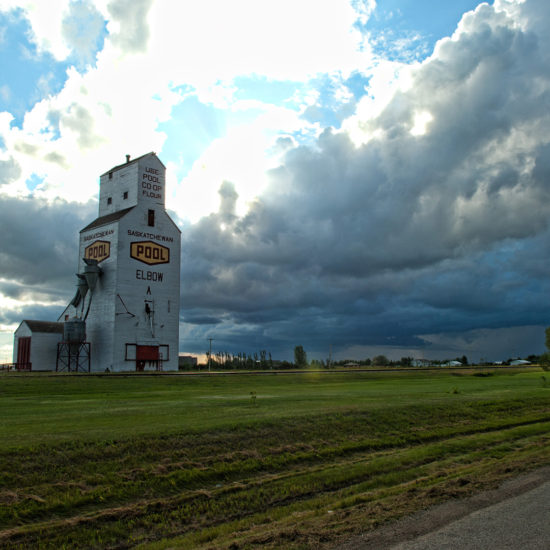 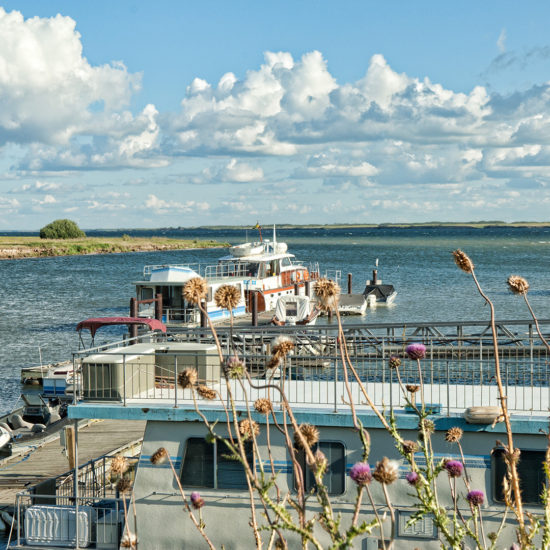 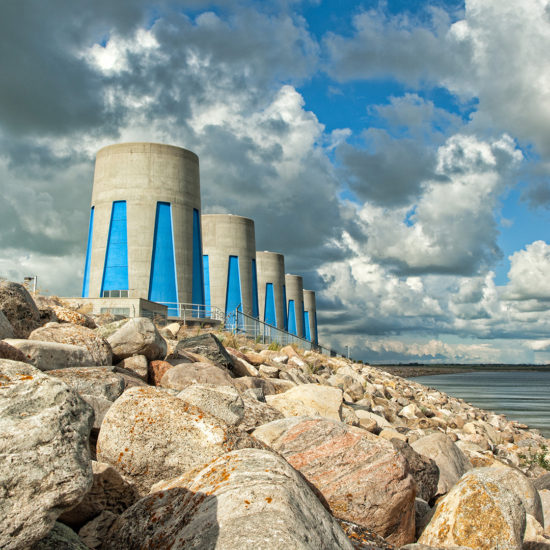 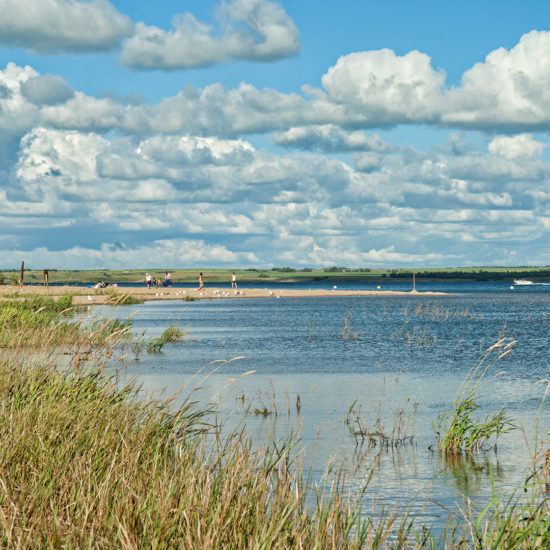 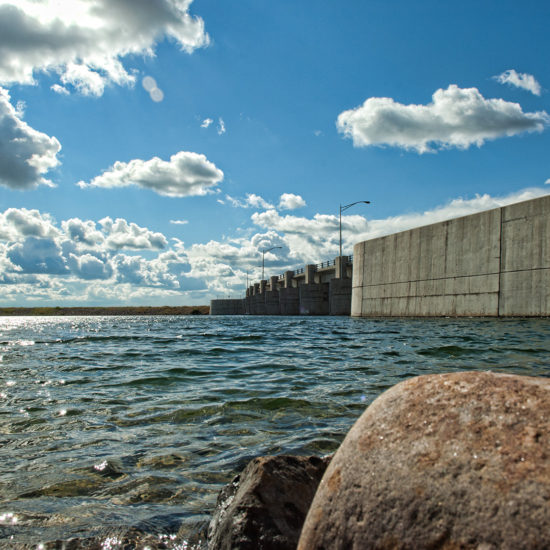 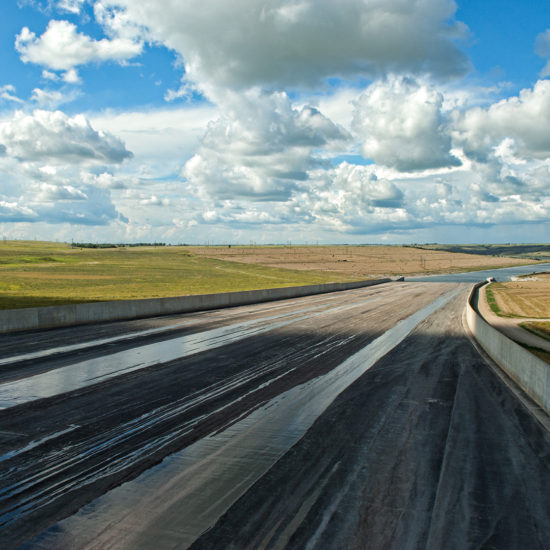 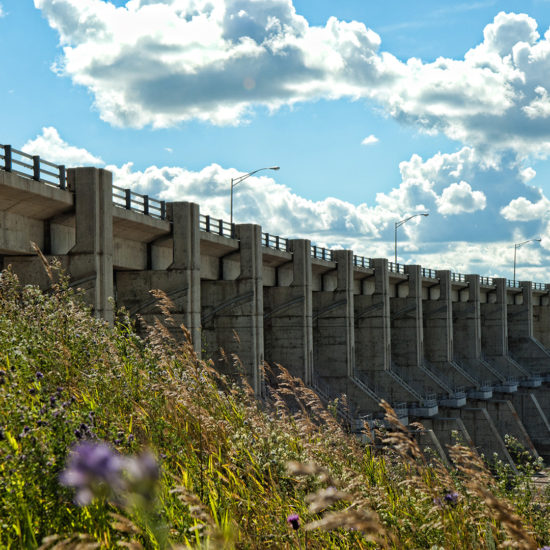 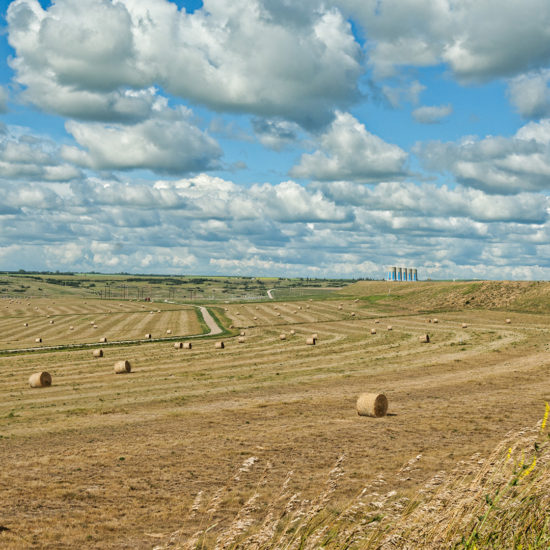 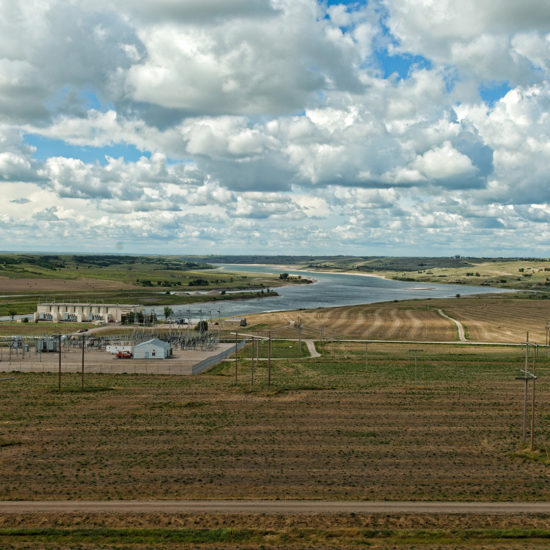 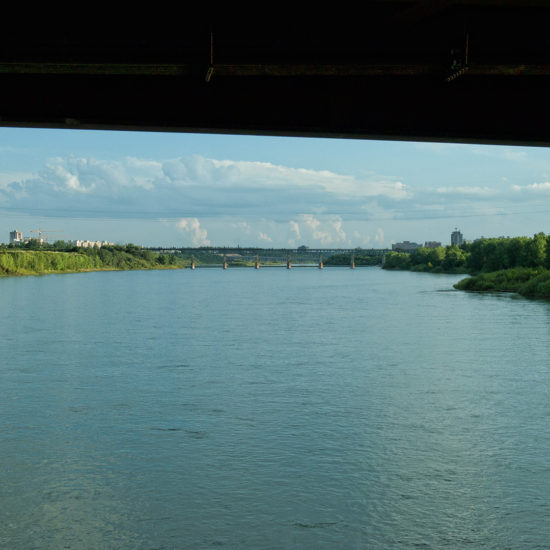 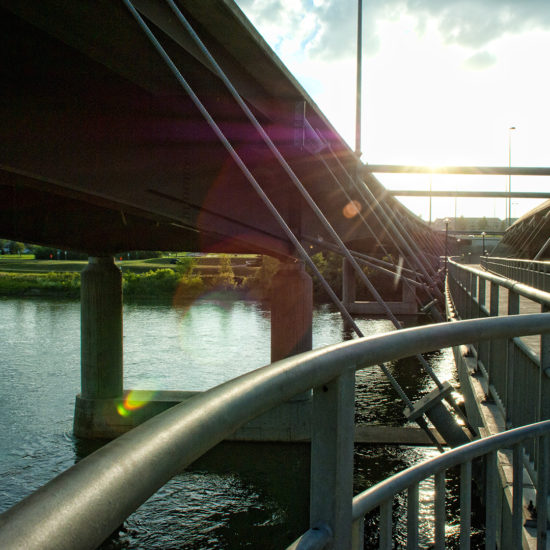 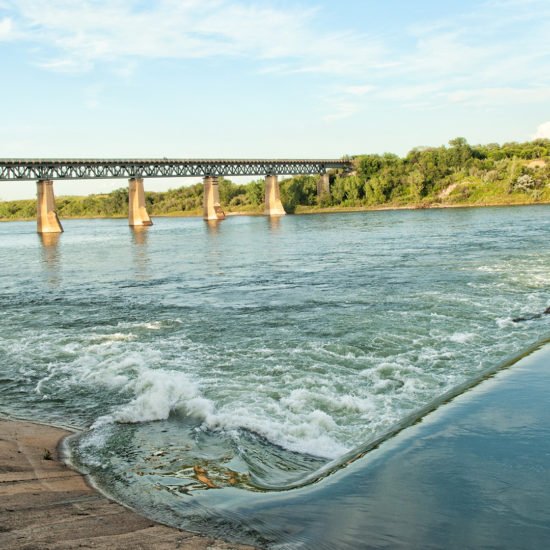 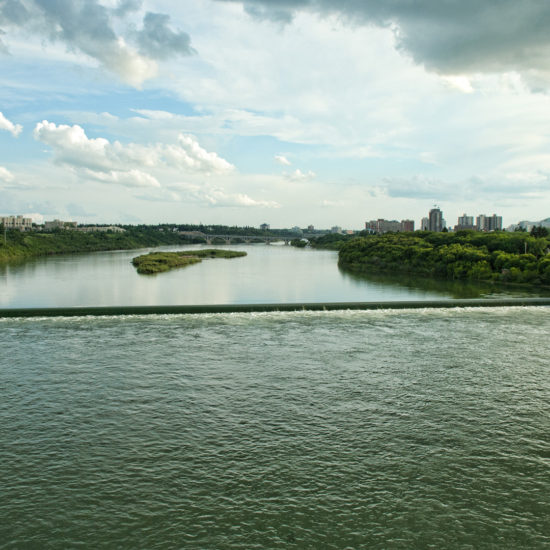 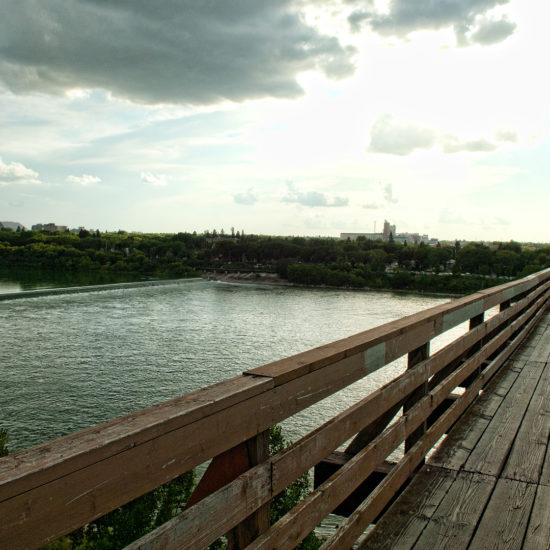 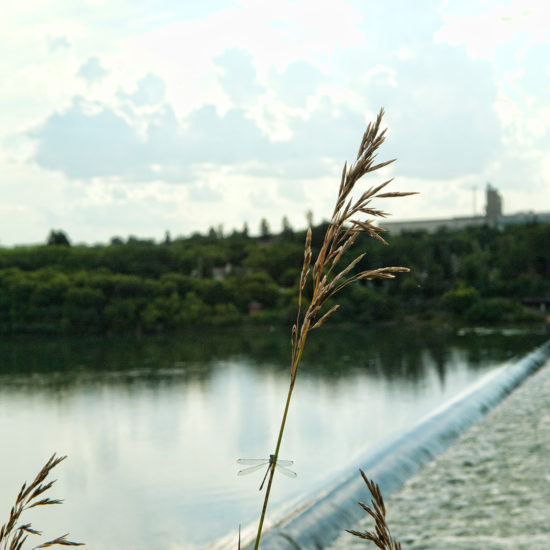 On Assignment for Canadian Geographic.

On assignment for Canadian Geographic. A feature story on the use of the Saskatchewan river system.

The South Saskatchewan River is a major river in Canada that flows through the provinces of Alberta and Saskatchewan.

For the first half of the 20th century, the South Saskatchewan would completely freeze over during winter, creating spectacular ice breaks and dangerous conditions in Saskatoon, Medicine Hat and elsewhere. At least one bridge in Saskatoon was destroyed by ice carried by the river. The construction of the Gardiner Dam in the 1960s, however, lessened the power of the river by diverting a substantial portion of the South Saskatchewan's natural flow into the Qu'Appelle River. By the 1980s many permanent sandbars had formed due to the lowering of the level of the river.

The river originates at the confluence of the Bow and Oldman Rivers near Grassy Lake, Alberta. The waters of these two rivers, in turn, originate from glaciers in the Rocky Mountains near the British Columbia border. The Red Deer River is a major tributary of the South Saskatchewan merging 16 kilometres (9.9 mi) east of the Alberta-Saskatchewan border. The Lake Diefenbaker reservoir was created with the construction of the Gardiner and Qu'Appelle River dams in Saskatchewan. Water from the South Saskatchewan flowing through the dams provides approximately 19% of the hydro-electricity generated by SaskPower.

An analyses the river flow on ten major Canadian rivers has reported that the South Saskatchewan River is the most at risk. Climate change, agricultural and urban infrastructure water use, and dams producing hydroelectricity, have all combined to reduce the flow of the South Saskatchewan River by 70%. Developers and governments have been cautioned to protect and restore the river with sustainable projects and limit water diversion. Dickson Dam regulates water supply downstream on the Red Deer River; the Bassano Dam and 11 other dams divert water on the Bow River and in the Bow River basin; and the Oldman River Dam and Waterton-St. Mary Headworks System manage water flow downstream of the Oldman River. The proposed Meridian dam 30 kilometres (19 mi) west of Leader and 95 kilometres (59 mi) north east of Medicine Hat was cancelled due to project costs outweighing the irrigation benefits.